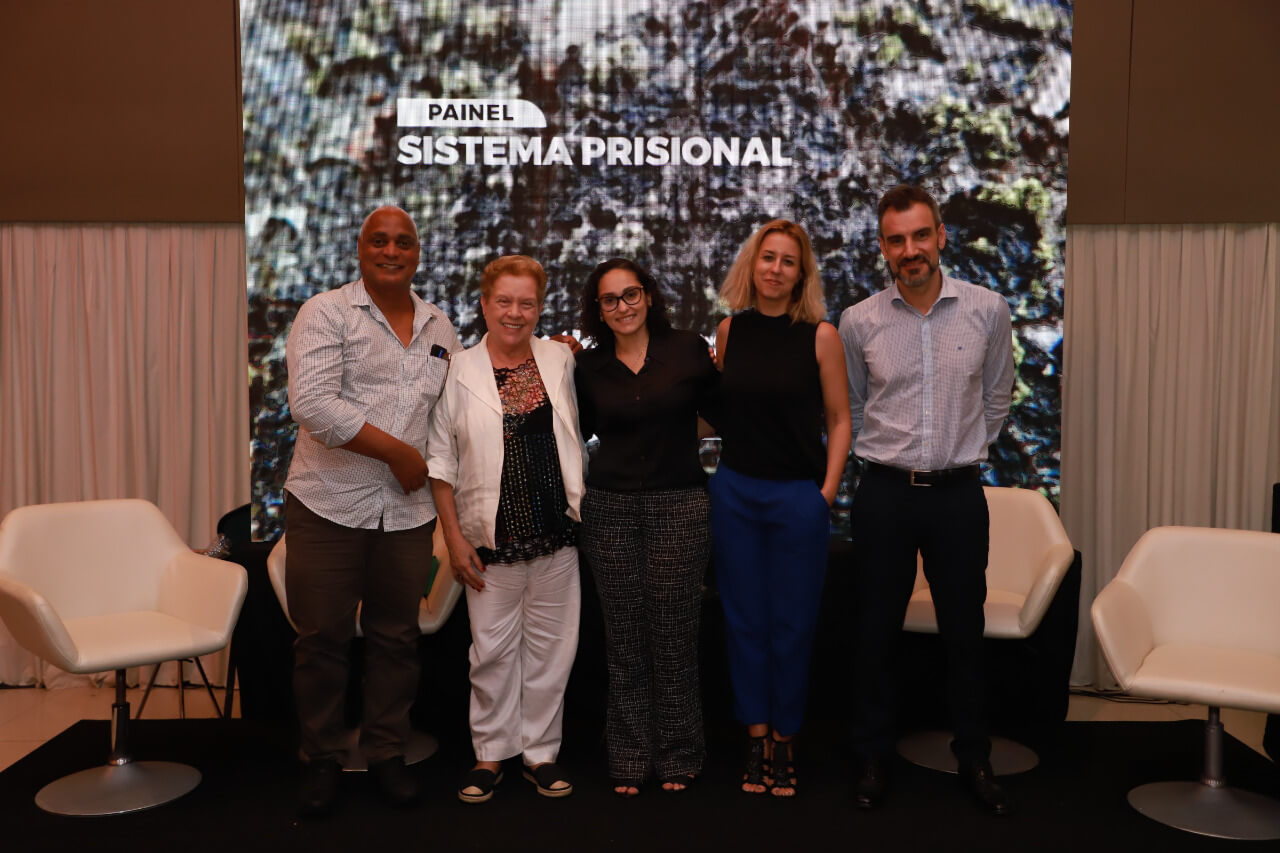 Brazil is the third country in the world with the largest prison population, accounting for 720,000 people incarcerated. The data are the most recent and correspond to the survey conducted in 2016. Despite the time lapse of six years, the current reality is no different, with people deprived of liberty and often without any chance of starting a new path in life.

This was one of the focuses of the Prison System panel, held on the morning of the third day of the 3rd. International Health Innovation Conference, promoted by the Technological Innovation in Health Laboratory (LAIS/UFRN), with the participation of Brazilian and Portuguese researchers.

On the occasion, the educational trail on the prison system “Beyond the Walls” was presented. It was conceived as a result of the doctoral dissertation of researcher Janaína Rodrigues. The trail is available on the SUS Learning Environment (AVASUS) and is directed to people deprived of freedom, health professionals, criminal police officers and prison system managers. “The training focuses on the resocialization of the inmate and, at the same time, enabling a better working environment for the professionals involved in the context.

Launched in November last year, the training track for the prison system “Beyond the Walls” has approximately 15 thousand people enrolled. Using cinema allied to education, two resocialization experiences are put into practice in Portugal, by the universities of Coimbra and Aberta. In Coimbra, the work is led by researcher Sara Trindade and has as its main working material films produced for the cinema. According to the researcher, hits like Avatar and Three Ads for a Crime have already been used to address issues such as the environment and citizenship. The idea is to go beyond the direct message of the film and look for all the possibilities that exist in the context. “It is not simply watching the movie, but reflecting on what the story portrays and reporting your opinion, without fear of reprisal and respecting the other person’s opinion, even if it is contrary.

Professor Antonio Moreira, from the Universidade Aberta de Portugal (UAb) presented to the panel’s audience the Virtual Campus Educonline, a digital platform for education and training for imprisoned citizens. The Campus integrates several online services supported by a technological platform that aggregates eLearning and eManagement technologies. In this way, the pedagogical, academic, administrative and digital citizenship processes become more accessible and efficient.

“What is intended, with all these actions, is to reduce crime and re-entry into the prison system, breaking a cycle that is becoming increasingly common,” reinforced Sara Trindade.